en customers request for quotation, they often reflect that copper laminated shunt that was purchased elsewhere has often caused heat during use. They asked us what is going on. In fact, there are several reasons: 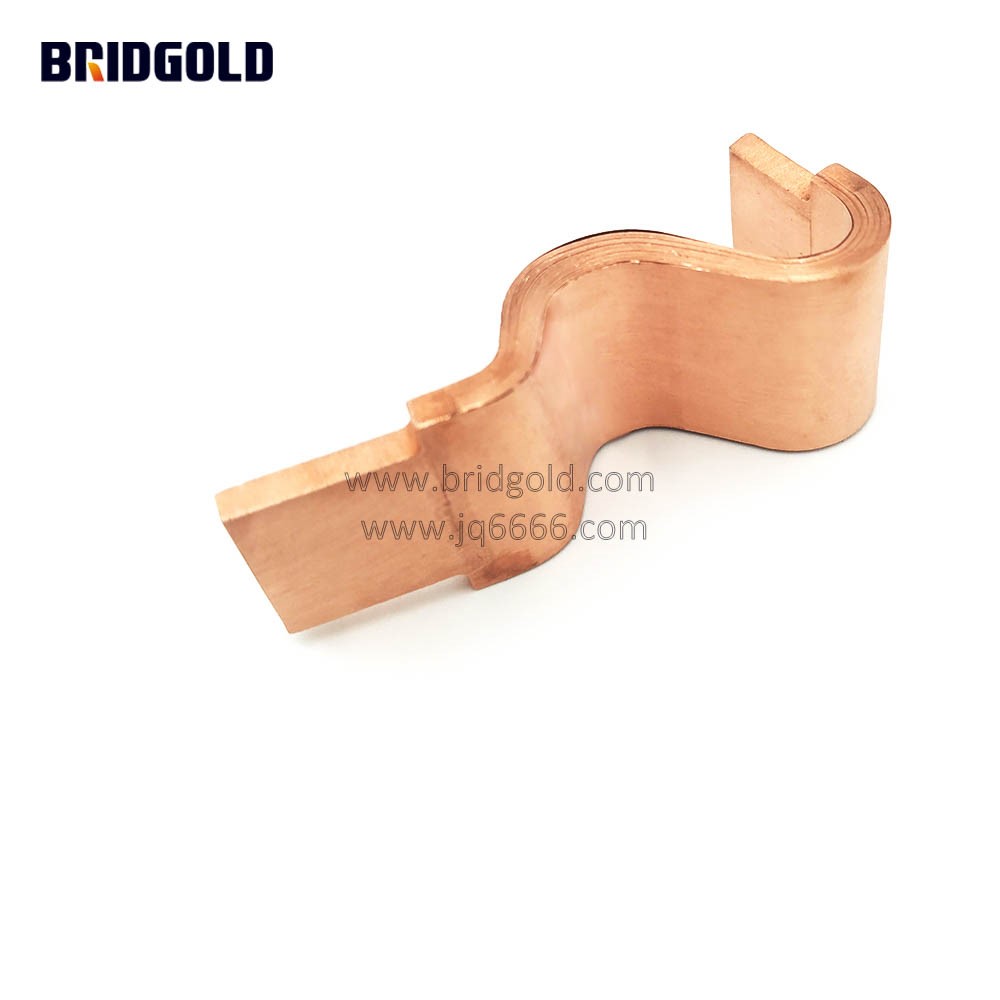 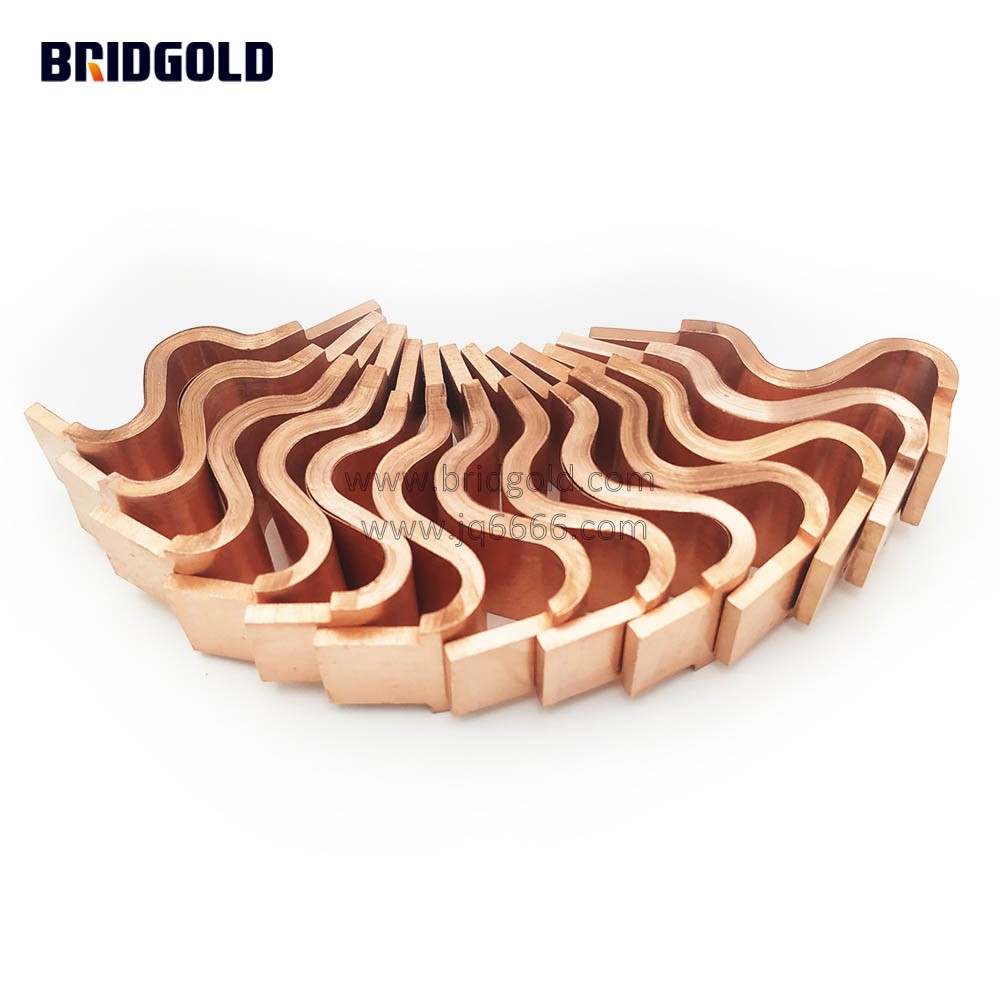 When choosing a good copper laminated shunt product, you should do this: from the color point of view, the good copper foil is more flexible and brighter in color, which higher in flexibility than ordinary aluminum foil. 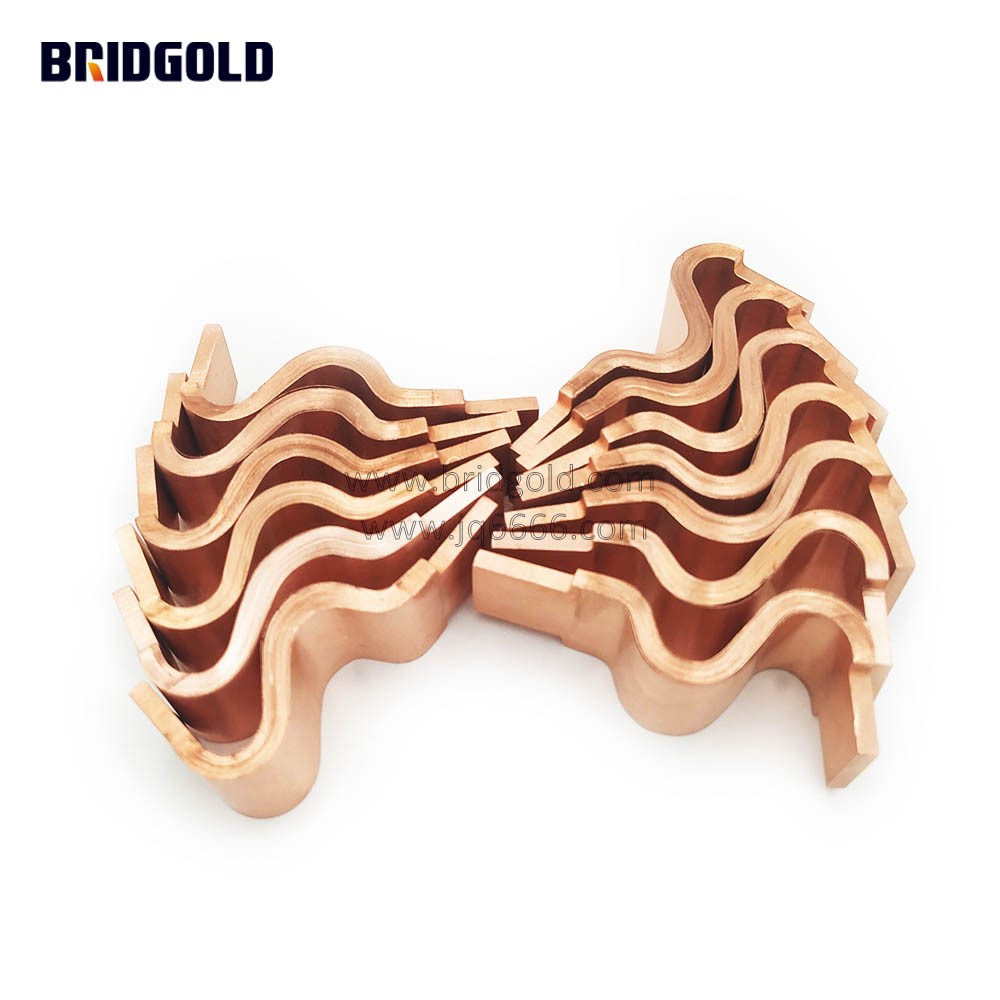 Previous Why is the Labor Cost High in the Production Process of Laminated Copper Connectors?
Next Focus on Korea Inter Battery Show to See BRIDGOLD Intelligent Transformation 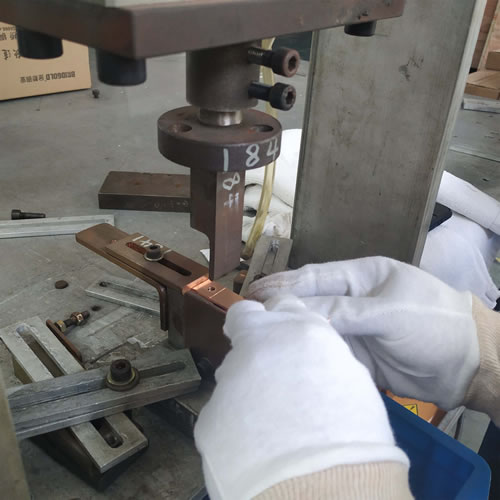 Why is the Labor Cost High in the Production Process of Laminated Copper Connectors? 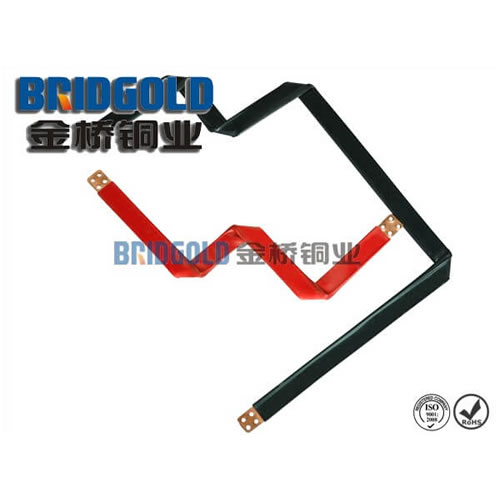 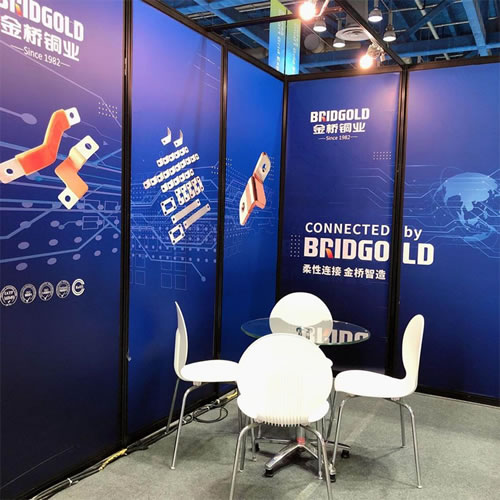 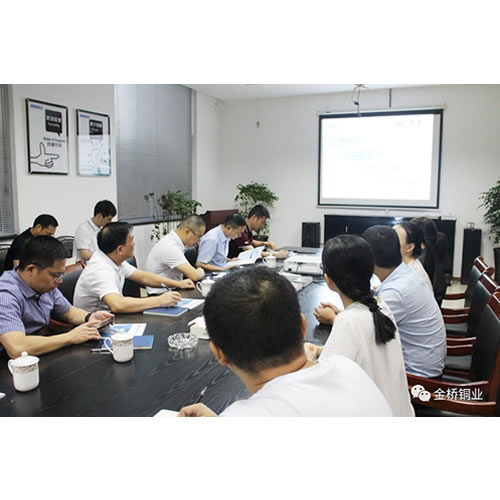 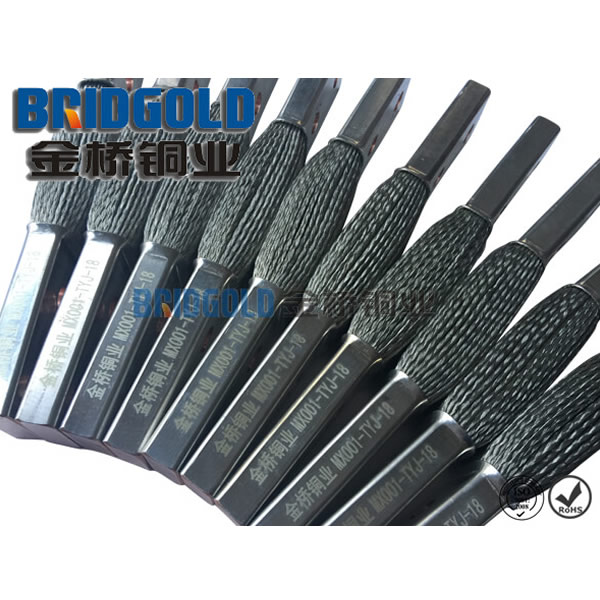 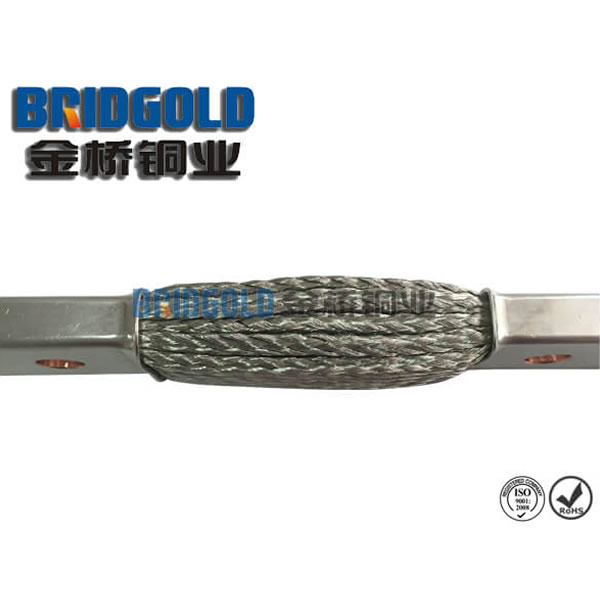 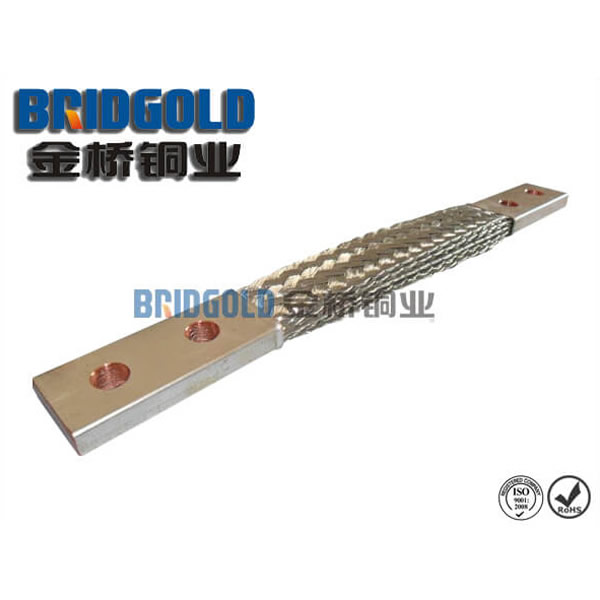 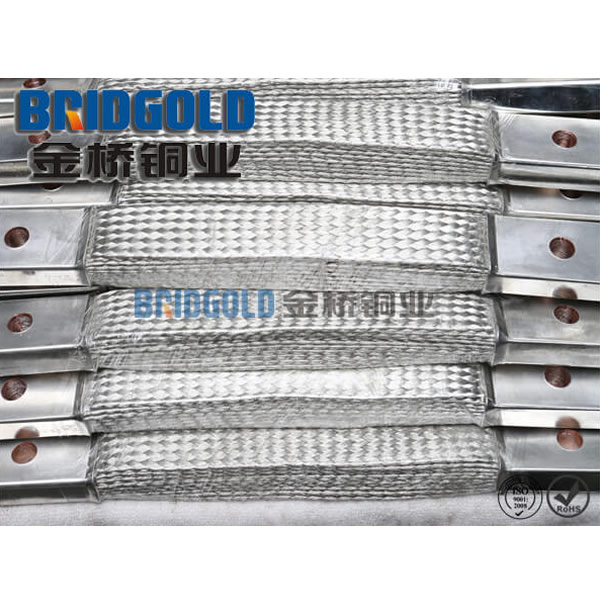 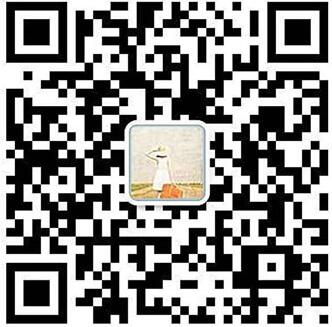